A panic attack occurs when your body experiences a rush of intense psychological (mental) and physical symptoms. You may experience an overwhelming sense of fear, apprehension and anxiety. As well as these feelings, you may also have physical symptoms such as:

The number of panic attacks depends on how severe your condition is. Some people may have one or two attacks each month, while others may have several attacks a week.
Panic attacks can be very frightening and intense, but they’re not dangerous. An attack won’t cause you any physical harm, and it’s unlikely that you’ll be admitted to hospital if you’ve had a panic attack.

As with many emotional and mental health conditions, the exact cause of panic disorder isn’t fully understood. However, it’s thought the condition is probably linked to a combination of physical and psychological factors.
It’s important to be aware that some physical conditions and disorders can have similar symptoms to those of anxiety it is therefore important you consult your GP if you have any of the above symptoms in order to rule out any other health condition.

You may be diagnosed with panic disorder if you experience recurrent and unexpected panic attacks followed by at least one month of continuous worry or concern about having further attacks.

The aim of treating panic disorder is to reduce the number of panic attacks you have and ease the severity of your symptoms.
Psychological therapy and medication are the two main types of treatment for panic disorder. 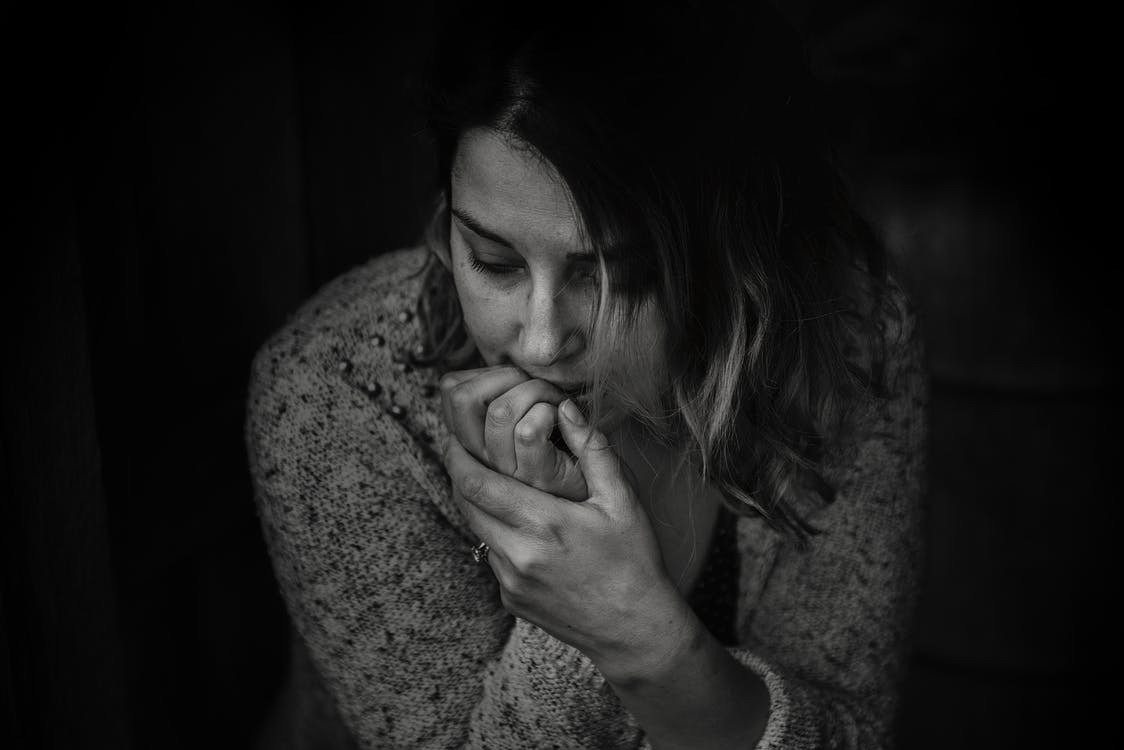 How Cognitive Behavioural therapy can help

Psychological therapy has proven long-term benefits and it’s recommended for treating panic disorder. It will usually take the form of cognitive behavioural therapy (CBT). CBT is recommended by NICE guidelines and is thought to be one of the most effective psychological treatments for panic disorder. It involves having regular sessions with a therapist.

During CBT the therapist may discuss with you how you react when you have a panic attack and what you think about when you’re experiencing an attack. Once you and your therapist have identified any negative thoughts and beliefs, you can work on replacing them with more realistic and balanced ones. Your therapist can also teach you ways of changing your behaviour, making it easier for you to deal with future panic attacks.

The National Institute for Health and Care Excellence (NICE) recommends a total of seven to 14 hours of CBT to be completed within a four month period. Treatment will usually involve having a weekly one to two hour session.
NICE also recommends that in certain situations a shorter programme of CBT may be appropriate. This can involve a reduced number of hours of CBT with ‘homework’ being set between sessions so that you can practice what you’ve learnt after each session.

Panic disorder is treatable, but to make a full recovery it’s important that you seek medical help as soon as possible. Treatment for panic disorder is much more effective if it’s given at an early stage. Left untreated, panic disorder can become a very debilitating and isolating illness. It can also increase your risk of developing other mental health conditions, such as agoraphobia or other phobias.

Contact Clare today more information about the services we can offer.

Any cookies that may not be particularly necessary for the website to function and is used specifically to collect user personal data via analytics, ads, other embedded contents are termed as non-necessary cookies. It is mandatory to procure user consent prior to running these cookies on your website.

Due to the government instructions regarding social distancing and isolation all therapy will now be conducted on a remote basis via video conferencing, Skype, what’s app, face time etc.

Evidence suggests that using these mediums can be as successful as face to face treatment. South Yorkshire CBT recognises that is going to be a difficult time for many individuals and families. Depression and anxiety symptoms are likely to be elevated.

Concerns regarding health and contamination may seem more realistic. It’s important to keep talking and utilising your support networks. We need to be imaginative with how we deal with our emotional health in the coming months. We can help you with this!

In the spirit of social good, South Yorkshire CBT will be reducing the cost of therapy for anyone who feels the need to speak to a therapist.

Click here to get in touch. I will endeavour to answer within 12 hours.

Stay safe and keep talking, we are all in this together