Learn anger management. Everyone experiences the emotion of anger at some point in their lives. It is a normal and natural response to events where we may feel we have been treated unjustly, attacked, bullied deceived and when we are frustrated. Anger is not always a bad
thing provided that it is expressed appropriately. It is when it is expressed in an aggressive, violent or hostile way that anger can become problematic for us.

If you feel that you are unable to mange your anger and that it is out of control, you may find yourself in situations where you  have caused either yourself, or someone around you harm. When anger is not managed appropriately we can engage in harmful or destructive behaviours such as;

Harm to people we love such as siblings and parents

Not everyone expresses anger in the same way and it depends
on how you identify and cope with your feelings. Some different ways that people can express anger can include;

This includes shouting, swearing, blaming, and physical assault. This can be extremely upsetting and damaging to both victims and those that witness such violence such as children or members of the public.

This can include self hate statements, self harm and suicide attempts, starving yourself and self neglect.

Although this is not a violent behaviour, it is abusive and damaging. Passive aggressive behaviour can include behaviours such as ignoring people or giving them the silent treatment. It can be storming out of a room, being sarcastic and claiming you are joking when in fact your body language tells the recipient different. It can be a look which signals to the recipient that you are angry. Passive aggressiveness is a form of emotional abuse. 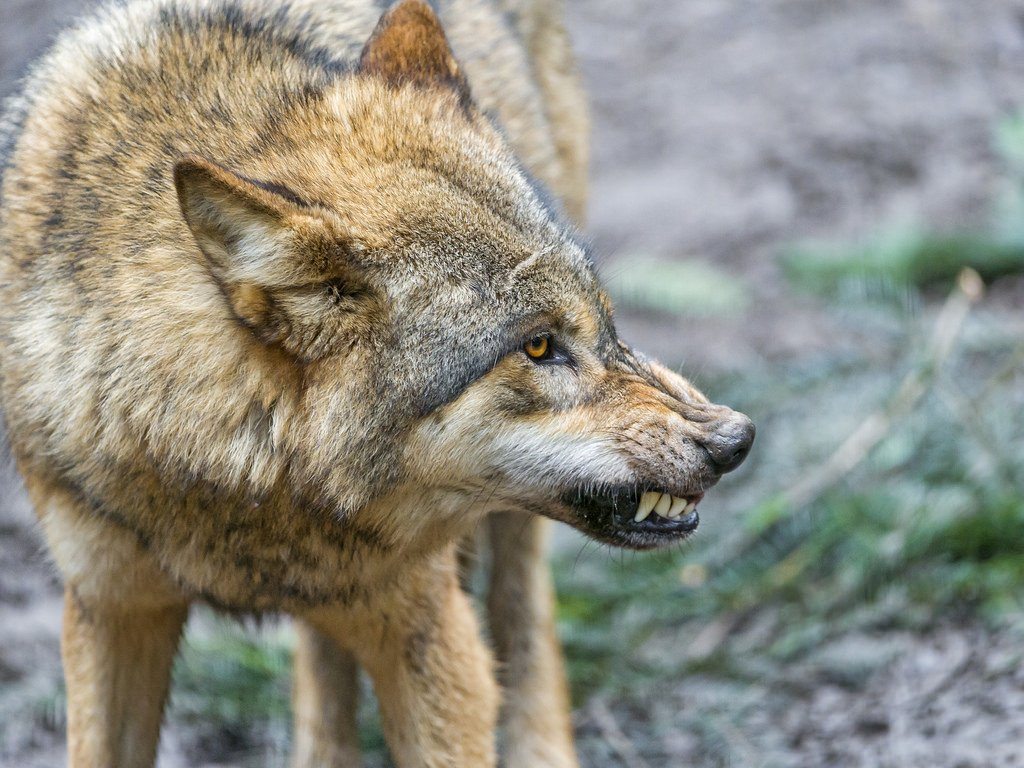 THE COSTS OF AGGRESSIVE AND ABUSIVE BEHAVIOUR

Outbursts of anger and aggression can result in periods of self loathing and rumination. These are unhealthy emotions and can result in other mental health issues such as low self esteem and  depression and substance misuse.

When we believe that anger is outside of our control, it can be a way of allowing us to justify our behaviour. Anger is within your control. You can learn the skills to control your anger. Here at South Yorkshire CBT we can help you begin to understand the triggers to your anger and ways of managing behaviours before you hurt others or come to the attention of the authorities. Convictions for violent and abusive behaviour can carry lengthy sentences and are likely to involve participation in groups and programmes. Convictions for violence and abuse are likely to impact on your family unit, your employment both current and future and can result in the involvement of statutory organisations such as Police, Probation and Social Services. 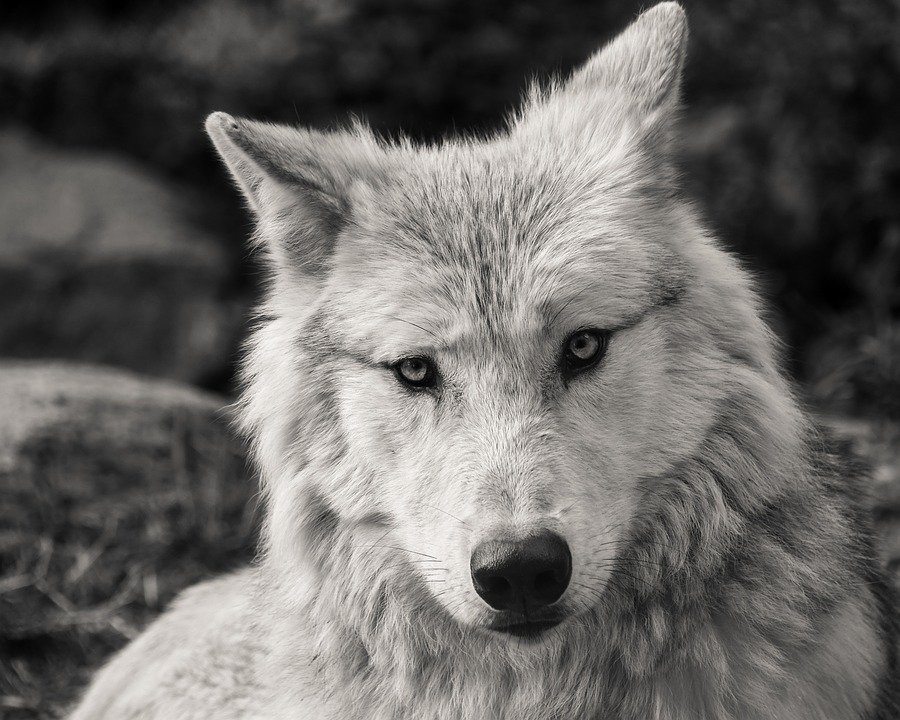 WHAT CAN I EXPECT FROM TREATMENT FOR MY ANGER MANAGEMENT?

Anger result from a number of different issues such as low self esteem , mistrust and past trauma and abuse. The causes of anger can be complex and deep rooted. For this reason it is important that a full assessment is completed with each individual to ascertain the causes of anger. Cognitive Behavioural Therapy (CBT) is central to the work undertaken for anger management. Your therapist at South Yorkshire CBT will examine your history and current circumstances to consider and understand why you may view the world as you do. Work will then move on to look at common triggers and why some people angry at events whilst others do not. Becoming aware of physical arousal and identifying physical anger signals is a key skill in slowing anger reactions down. We will support you to develop skills in progressive muscle relaxation which can help you learn to relax various muscle groups in your body. STOP, BREATH, THINK is central to slowing down the anger reaction and giving you time to think about what you do next. Learning the skills to manage angry, aggressive and abusive behaviours is the first step in changing your own life and the lives of those who may be suffering as a result of this issue.

Contact Clare today more information about the services we can offer.